Acquired by Canyon in 2007, Amangani was the first ever Aman resort developed in the United States. Designed by perhaps the greatest hotel architect in the world, Ed Tuttle, Amangani is an architectural masterpiece perched high atop a butte with spectacular views of the majestic Tetons. The 40‐key trophy resort has been named repeatedly by many publications as the “Best Ski Resort in the United States.” 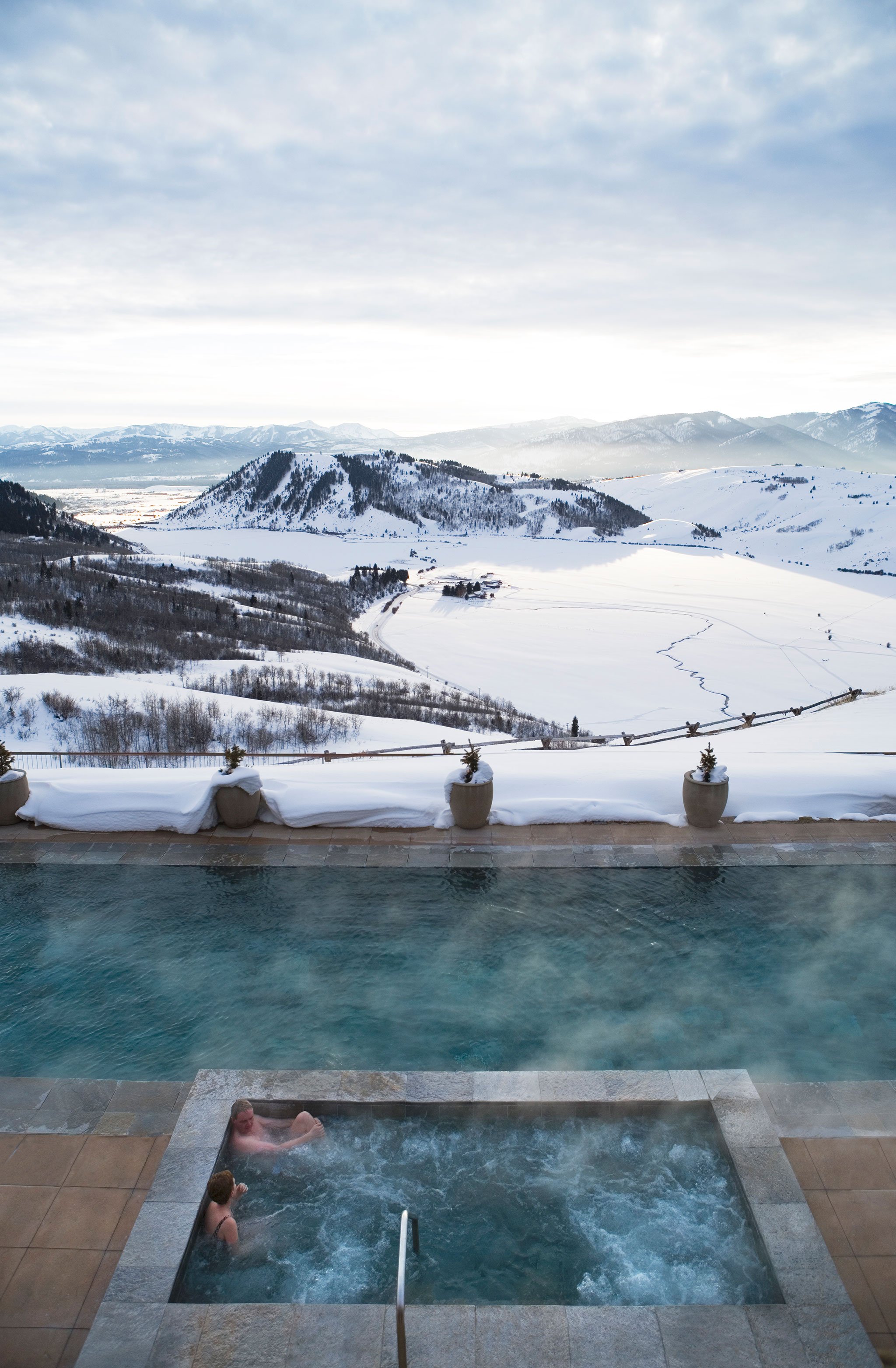 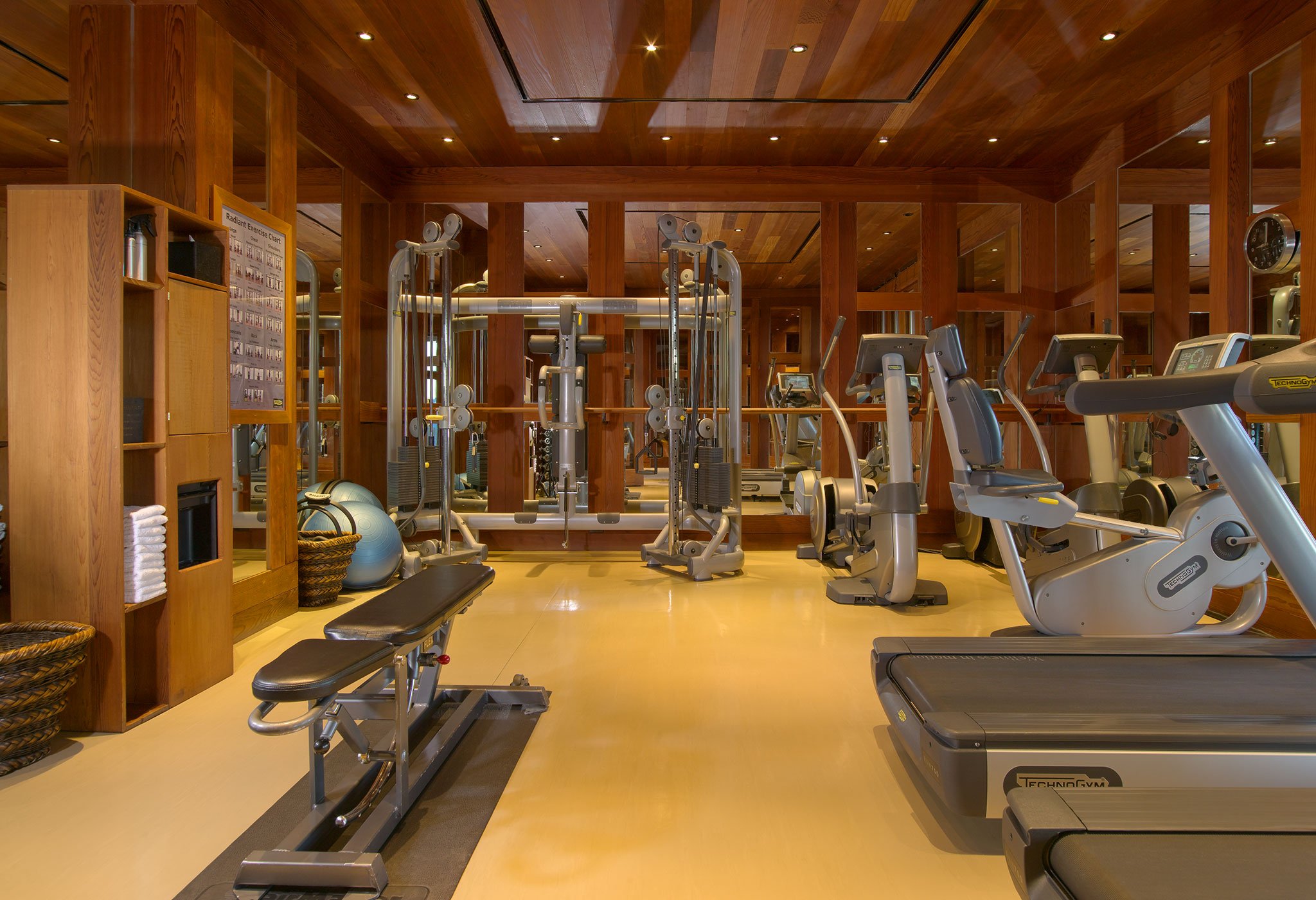 Come to think of it, everything at Amangani is elevated. 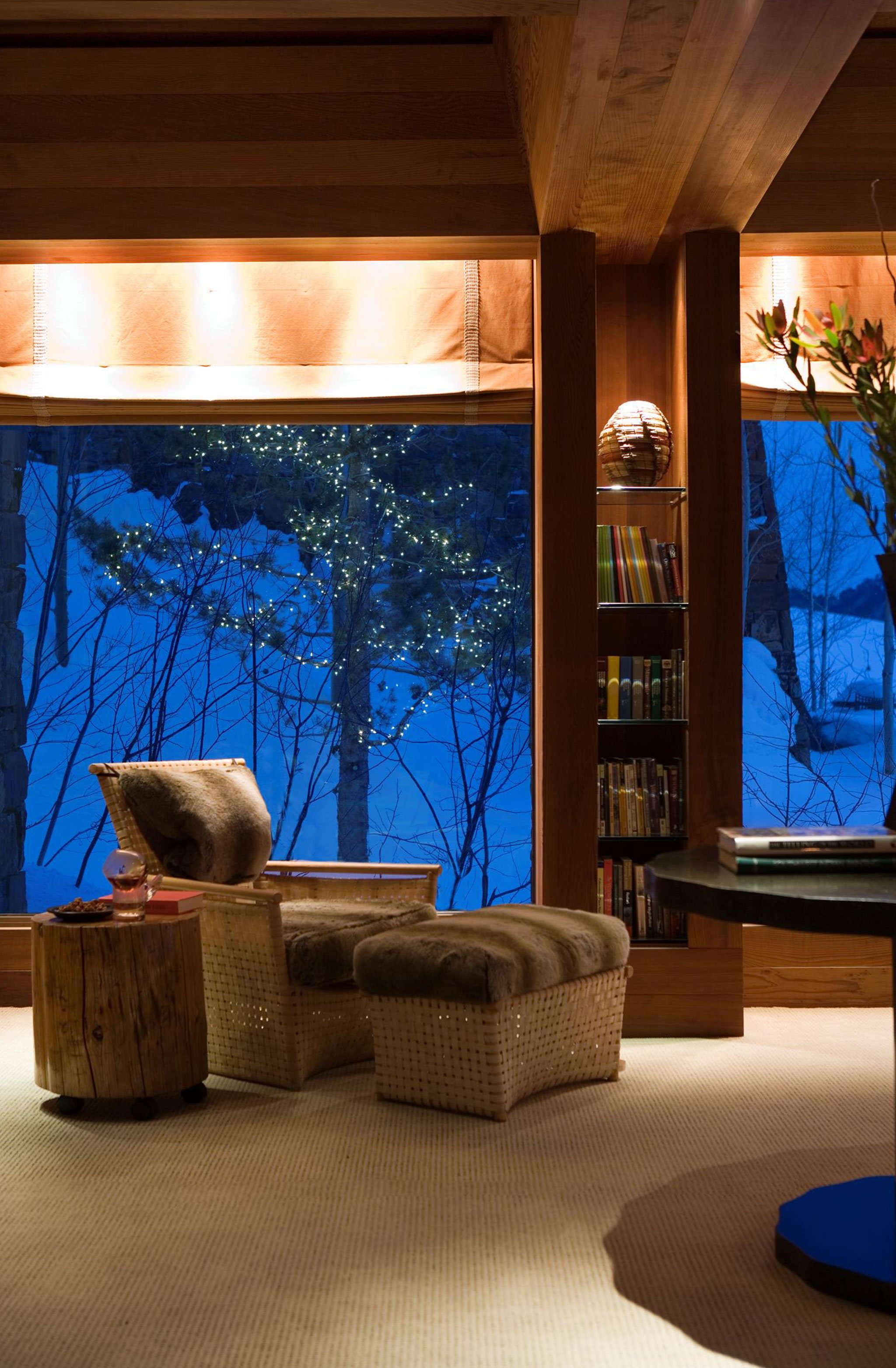 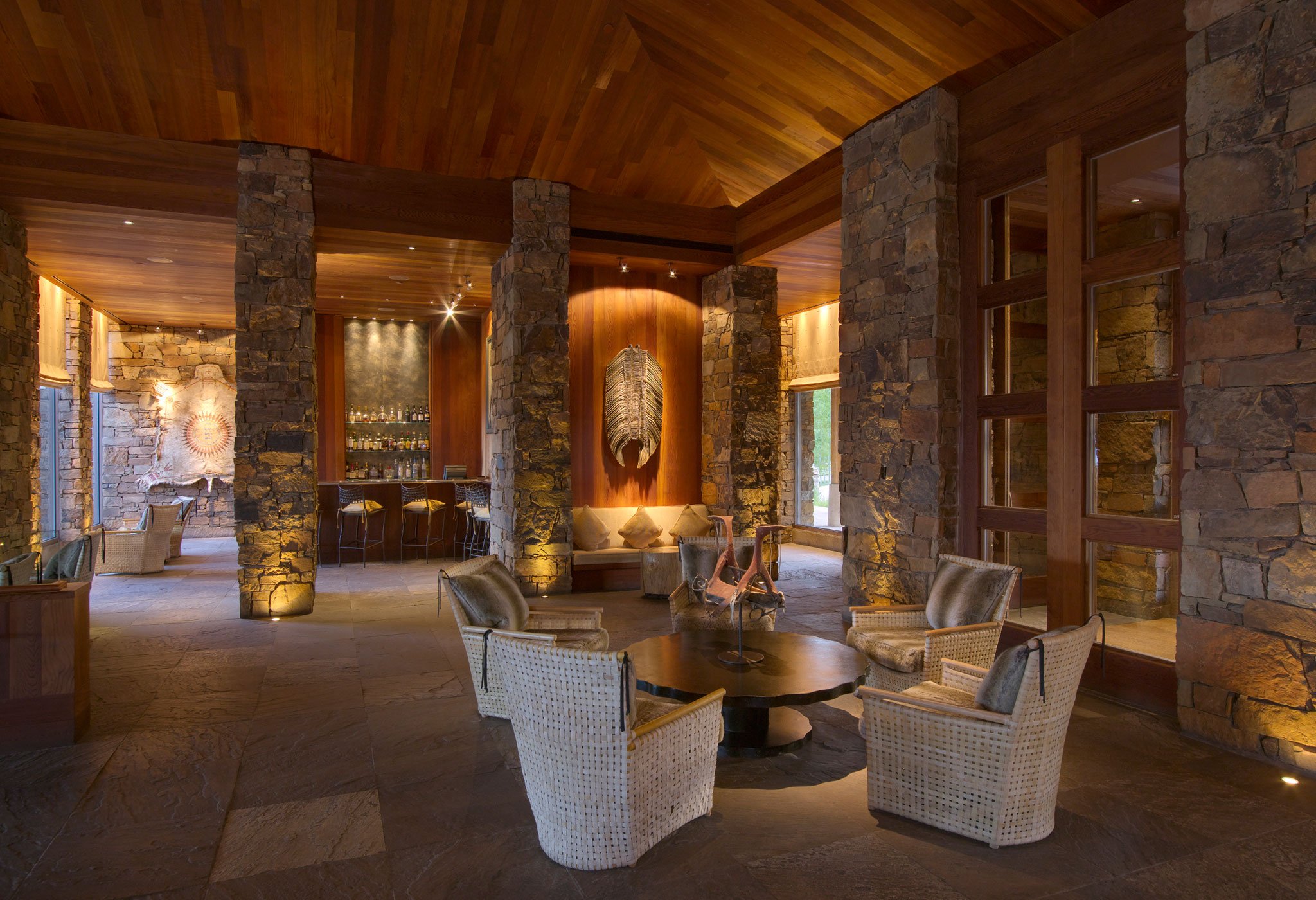 Gorgeous views of the Grand Tetons and the Snake River. In winter, Jackson Hole is transformed into a magnificent winter wonderland. 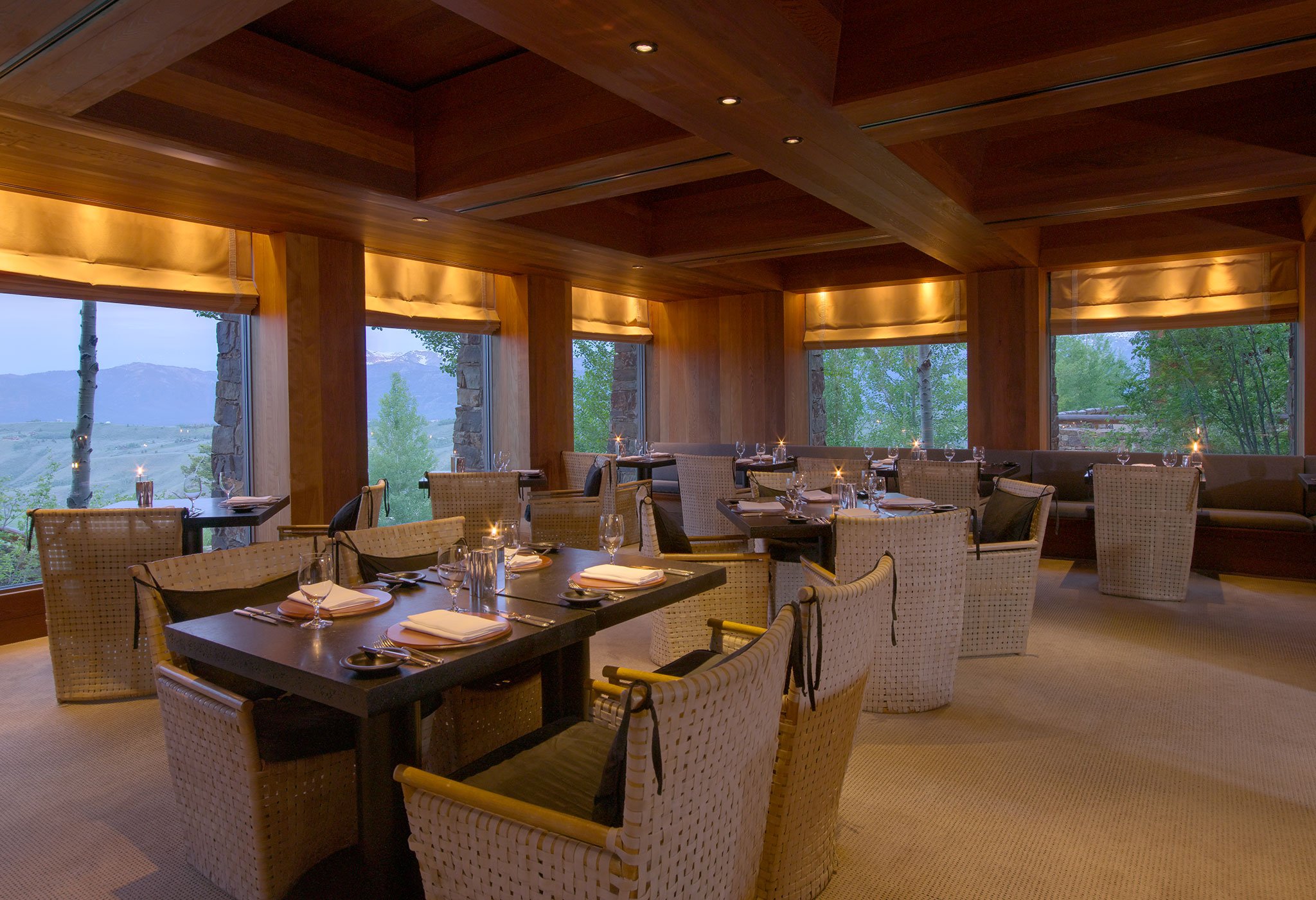 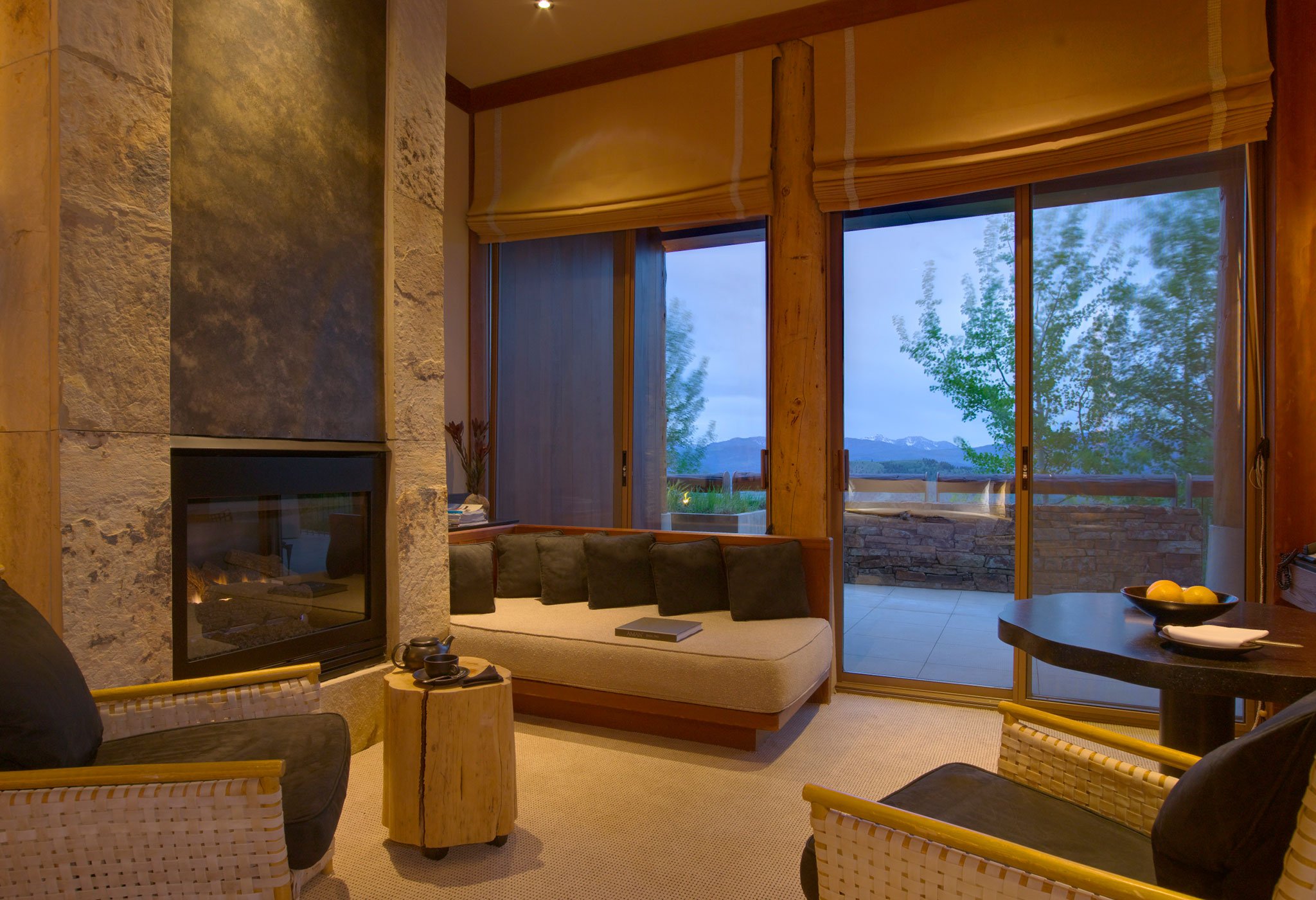 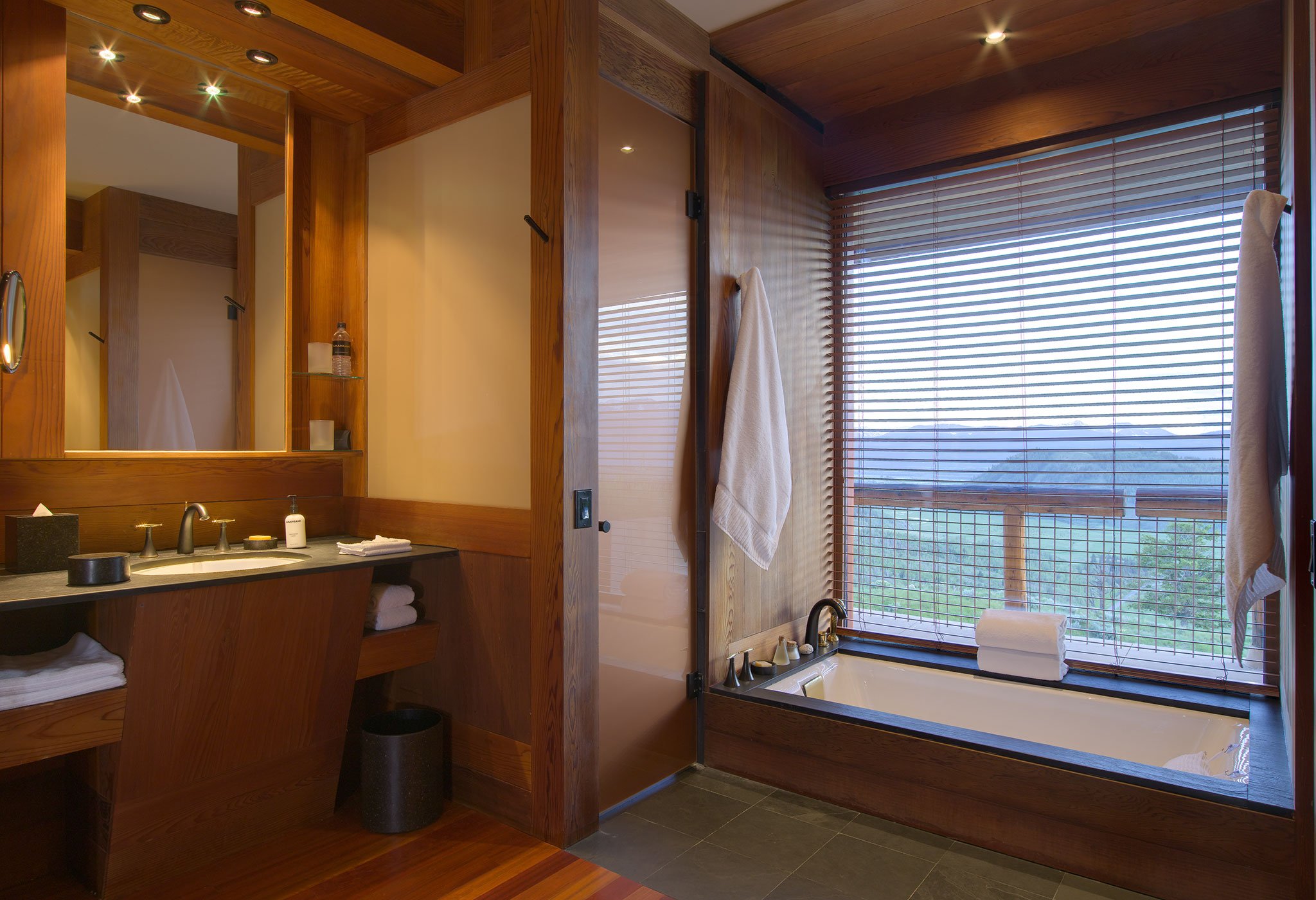 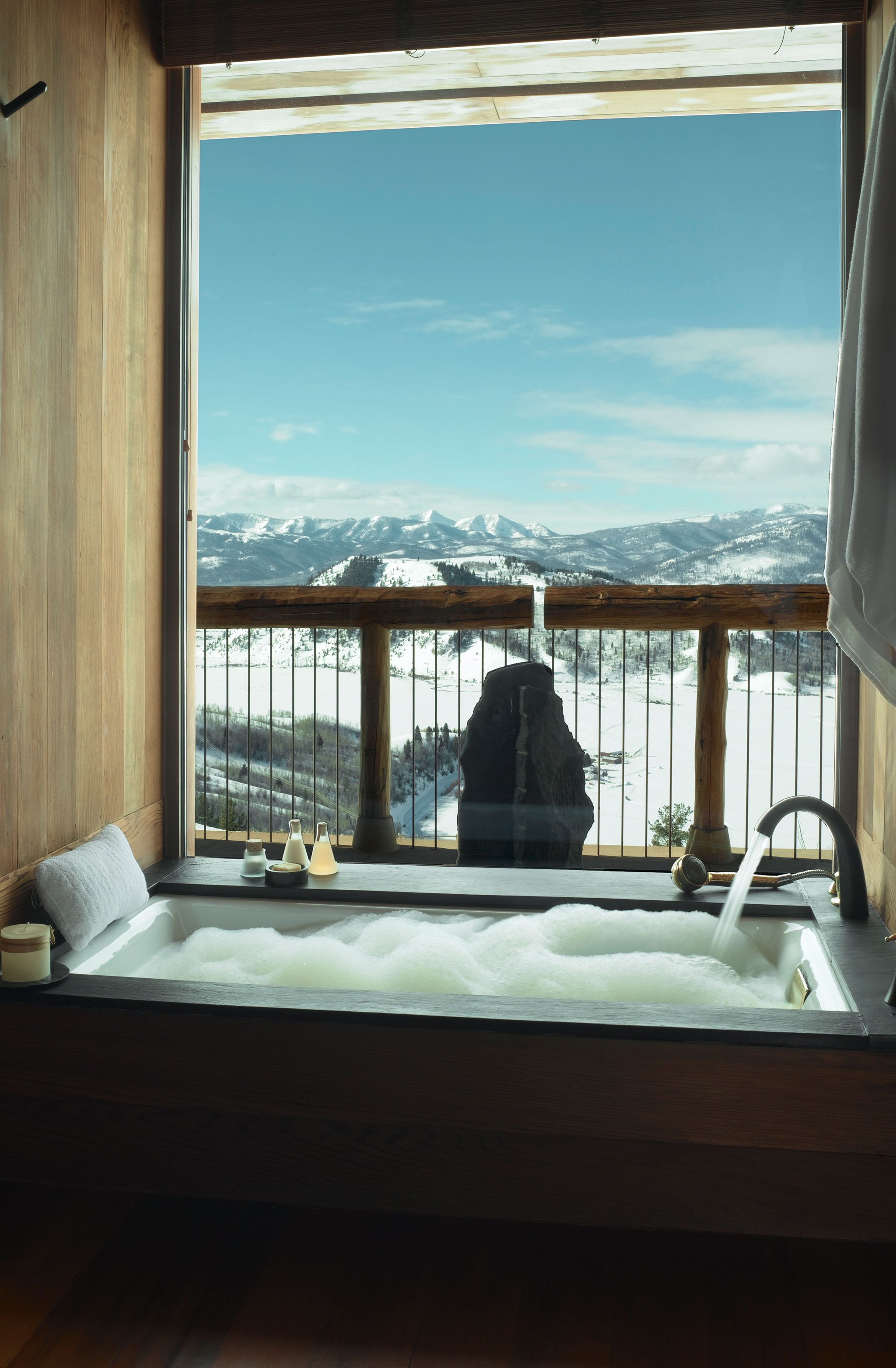 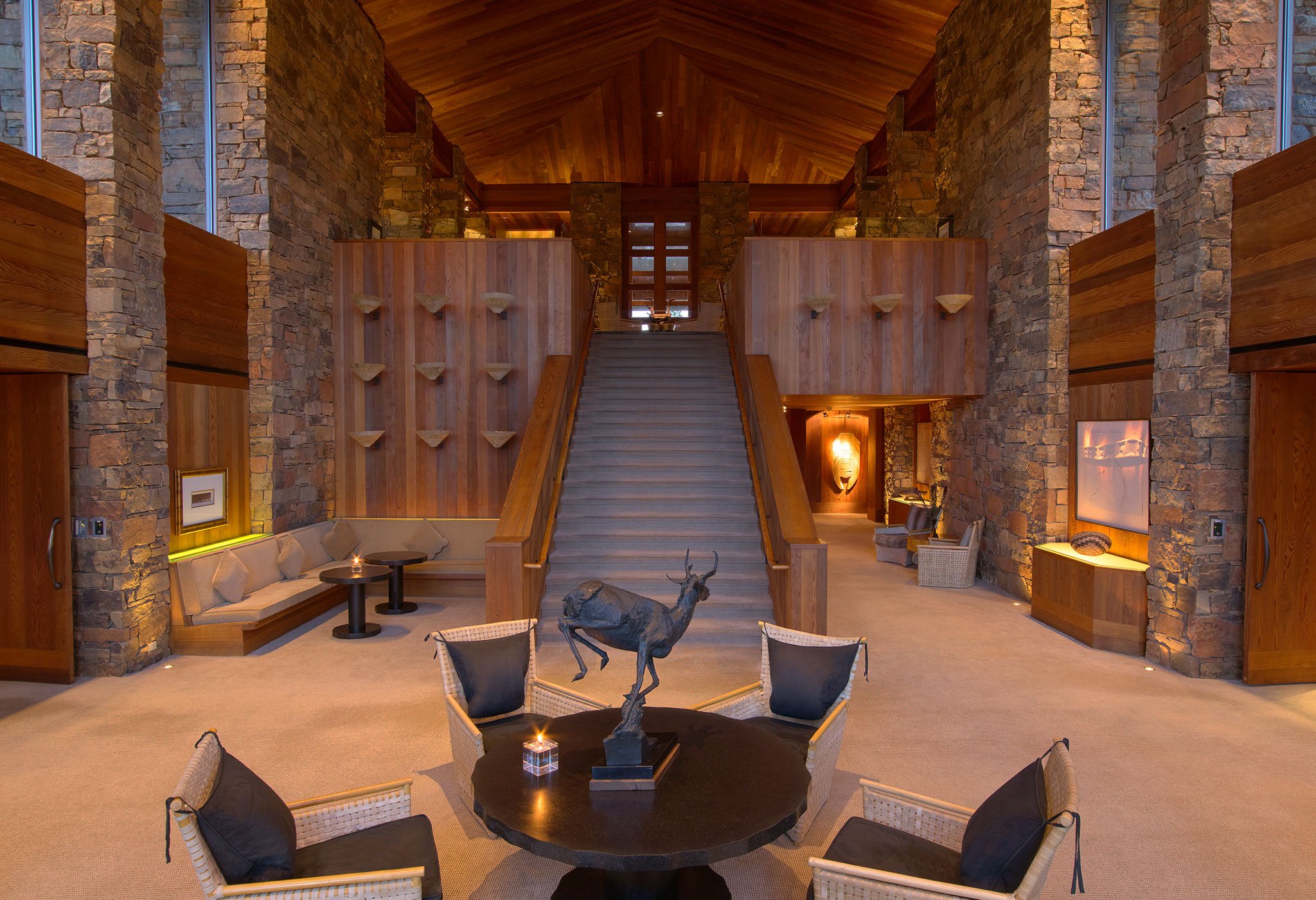 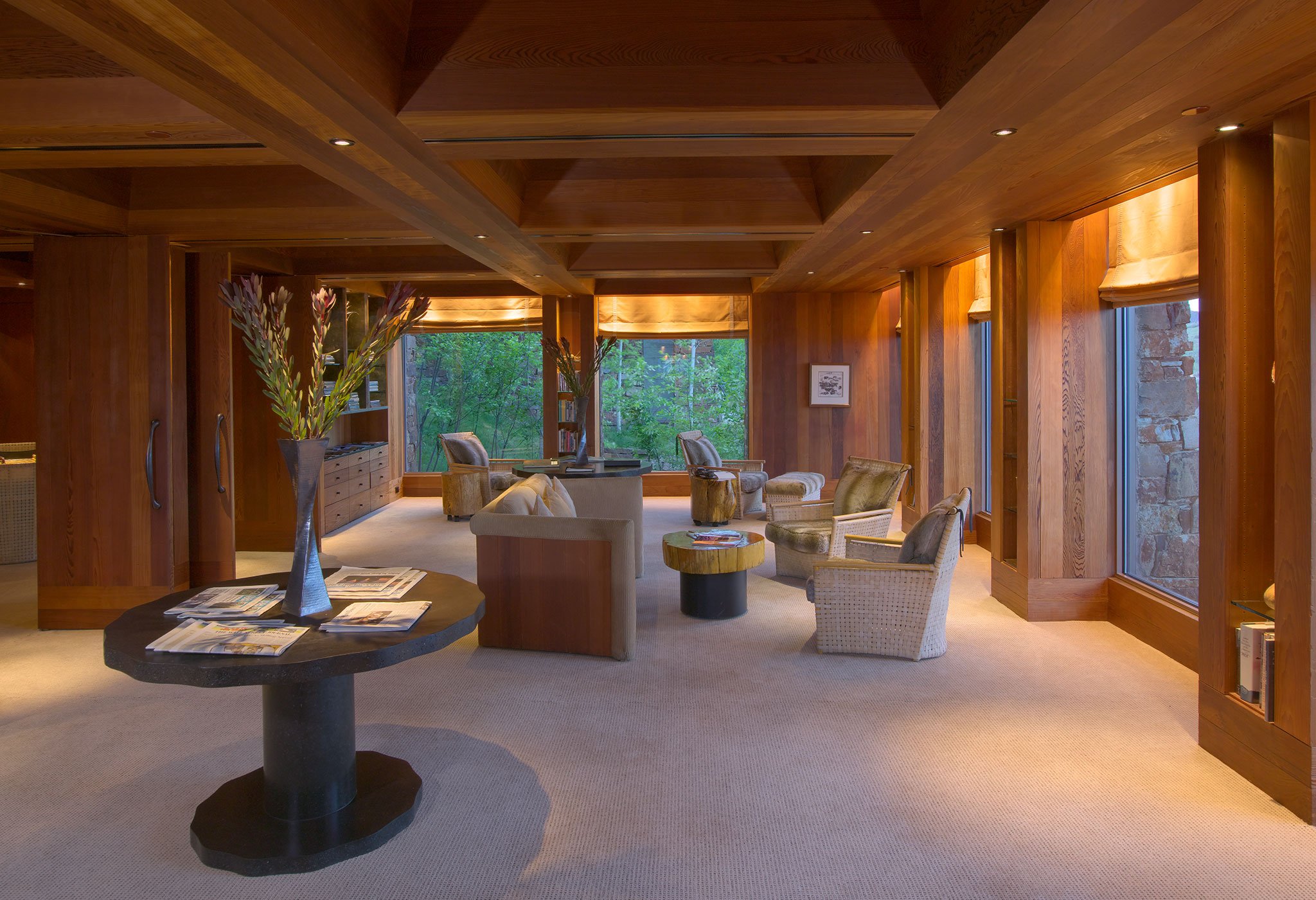 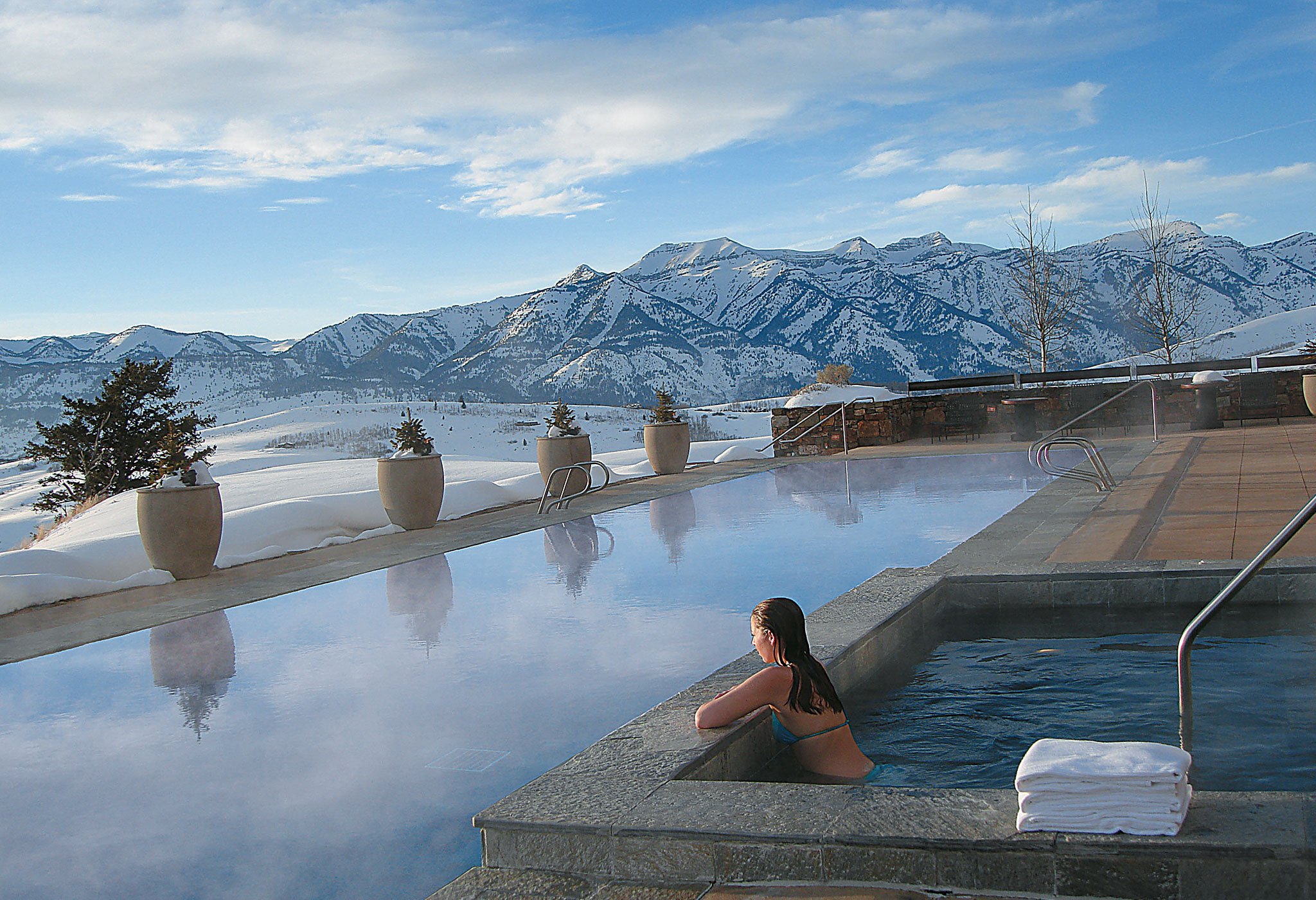 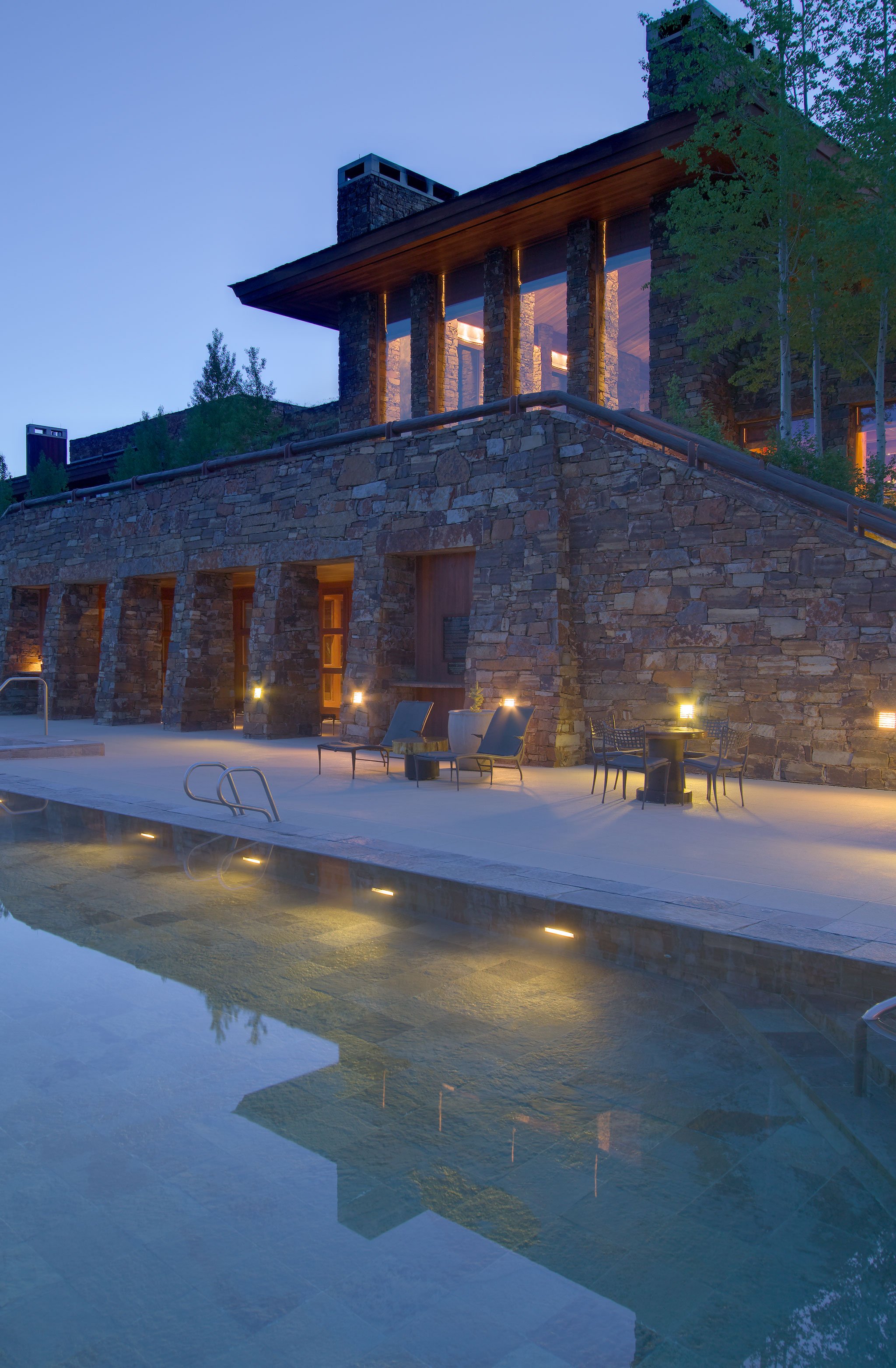 Measuring 35 meters (115 feet), the infinity pool offers some of the best views at Amangani and is always kept at a soothing 84 degrees Fahrenheit. 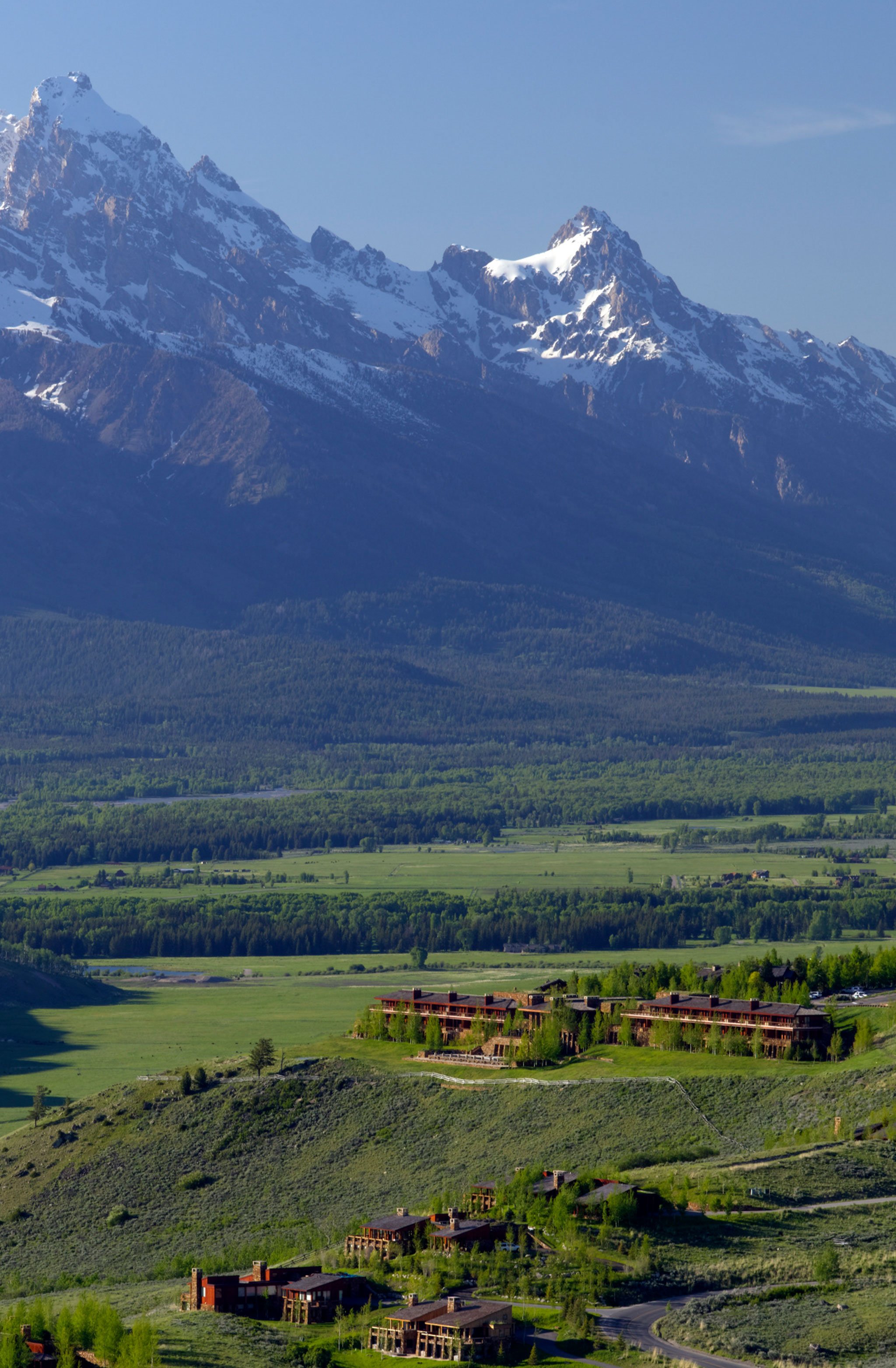 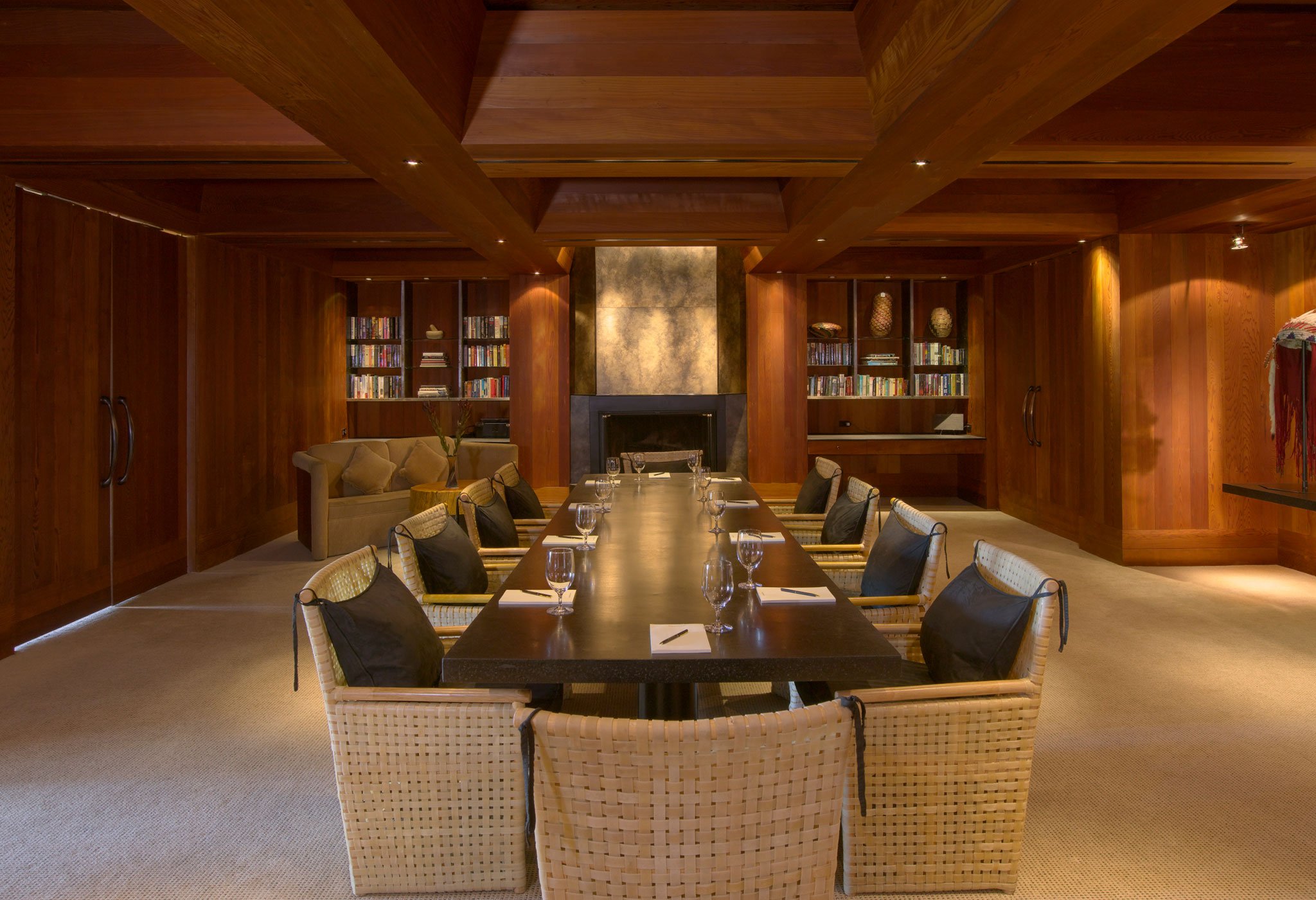